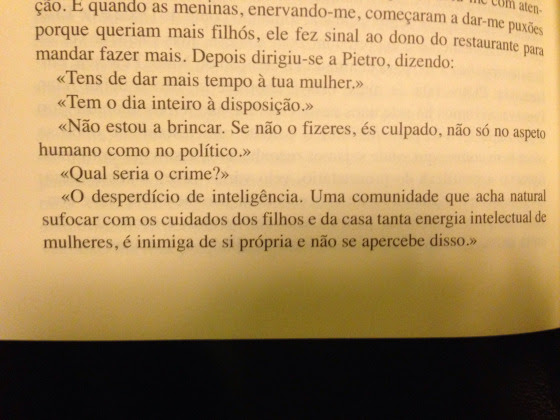 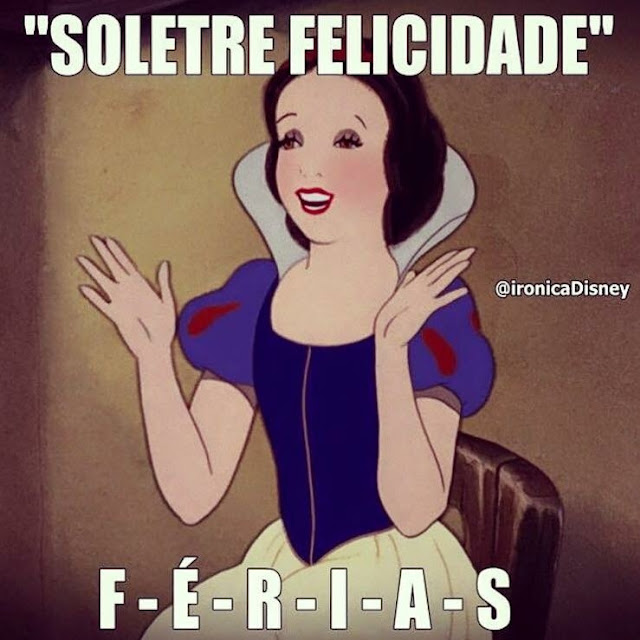 Daqui
1. You think he wants: a tie
For some reason, guys are supposed to get excited about a piece of intricately tied cloth that hangs unnecessarily from their necks. Unless this tie features the keys of a piano (in which case, it's awesome) don't waste your money.
He really wants: bondage stuff
You don't need to spend money on fancy schmancy stuff to give your man a thrill. Take a tie that's already in his closet and let him strap you to the bed tonight. Or, the other way around if that's what floats his boat.

2. You think he wants: tools
Everyone knows you're not a real man unless you are in possession of a toolbox filled with all manner of wrenches, pliers and screwdrivers that you'll never use.
He really wants: a handyman
Let's face it: He doesn't know the difference between a Philips and a flathead—and that's OK. Secretly hire a handyman so he doesn't have to pretend to know how to fix shit. He'll be thankful and so will you.

3. You think he wants: shaving stuff
Apparently, having a disposable razor and a can of Barbasol is no longer enough. Since when are men expected to spend more time grooming the hair on their faces than we girls spend on our lady parts?
He really wants: a no-shave day
Give your guy permission to opt out of the moustache grooming/Amish beard-growing trend.

4. You think he wants: ride-on lawnmower
A ride-on lawnmower screams, "I'm lazy as fuck but I care about my grass." Owning this piece of machinery will not increase your guy's manliness. It will just make him fatter with a farmer's tan.
He really wants: for you to tell your girlfriends he has a huge penis
It's a gift that costs nothing and will give him a huge ego boost. If you're feeling really generous, tell the people that work at the dry cleaners, and the post office and the grocery store checkout, too.


I know it makes sense—he could put his book and his lunch and his balls in there.

5. You think he wants: grilling stuff
Most women do the cooking at home, but when you bring the food outdoors and add fire, suddenly it's the man's domain. But what if he doesn't get excited by a spatula and tongs?
He really wants: dinner out
Skip the charcoal and take him to a nice steakhouse that doesn't have a commercial featuring a gravy boat of Jack Daniels syrup being slowly poured over a cheap cut of meat.

6. You think he wants: fishing stuff
When was the last time your guy said, "Honey, I wish I could spend all afternoon sitting in a row boat with a cooler full of worms and PBR"?
He really wants: a party boat
Allow him to drive it, even if he doesn't know what he's doing. (And make sure to call him "Captain.")

Since he is no longer a Boy Scout and his needs to whittle are fairly limited, leave this one at the store.
He really wants: a samurai sword
If you can get it signed by Randy Jackson, even better.

8. You think he wants: man purse
I know it makes sense—he could put his book and his lunch and his balls in there.
He really wants: plastic shopping bag
Just stop bothering him for carrying his shit in a CVS bag. If you want to be nice, double-bag it for him.

9. You think he wants: fine whiskey
He knows he's supposed to be a connoisseur of the single malt, but why make him feel bad if he thinks it all tastes like cough medicine?

He really wants: Straw-Ber-Rita
Give him permission to sip his pre-bottled margarita in peace. 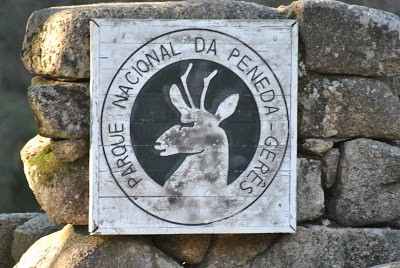 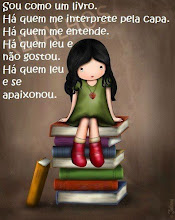 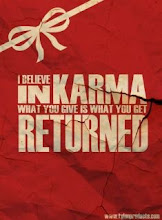 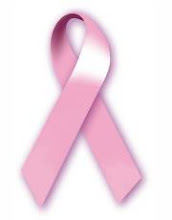 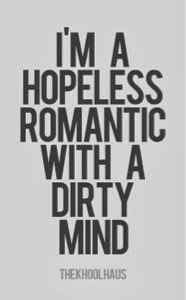 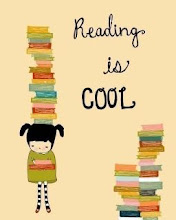